We left Puerto Iguazu on a miserable rainy day (lucky we had seen the falls in beautiful sunlight the day before) and were bus-bound once again on our way to Salta in northwest Argentina. Arriving early in the morning, we walked the quiet streets to our hostel, appreciating the colonial architecture that the town has preserved with buildings dating back to the 16th century. 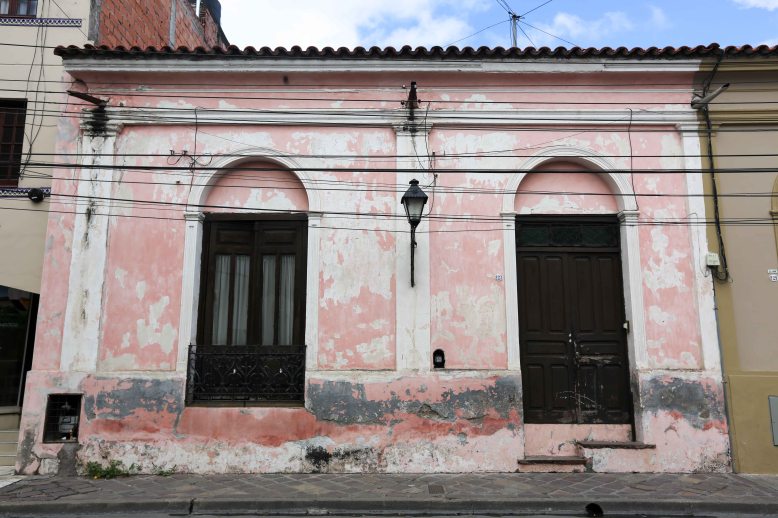 Salta was the southernmost region of the Inca empire and we visited the Museum of High Altitude Archaelogy (MAAM) where amongst various artifacts displayed there are three children mummies that were discovered at the 6700m high site of Mount Llullaillaco.  The Incan culture was a little extreme and they sacrificed these “special children” as an offering to the gods during or after important events.  The poor things were dressed in the finest of jewels and clothing, participated in a lovely feast held in their honour before being fed alcohol and sent to the mountaintop to be sacrificed.  Due to the conditions at the top, their bodies were incredibly well preserved and it was totally creepy staring at them but also fascinating.  I was going to put in a photo of one of the mummy kids but decided that is too weird so instead here is Will with a beer called Salta from Salta:

We viewed Salta from high in the sky, taking a ride on Salta’s cable car (we will be cable car pros by the time we get home!) before continuing to look around, viewing various colourful churches throughout the town and enjoying the main square (especially the pigeon statue – I have never seen so many pigeons on a statue before)! 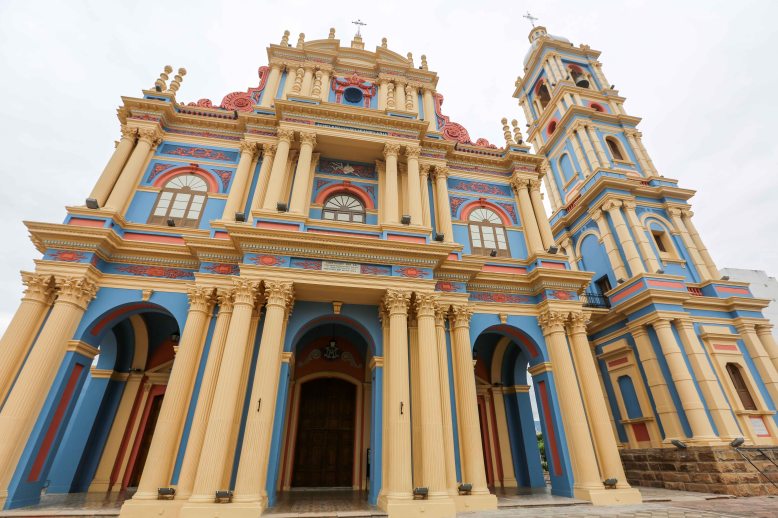 From Salta, we arranged two day-trips to other regions of northwest Argentina.  We took a beautiful 3-hour drive north of Salta to Quebrada de Humahuaca a narrow mountain valley identified by the incredible variations of coloured rock throughout.  The valley was used by the Inca Empire in the 15th century and is now a UNESCO World Heritage Site (I swear half of South America is though)!

We first stopped in the town of Purmamarca, most famous for Cerro de los Siete Colores (The Hill of Seven Colors).  The contrast of colours is really incredible and you will see this hill on postcards EVERYWHERE in the region! 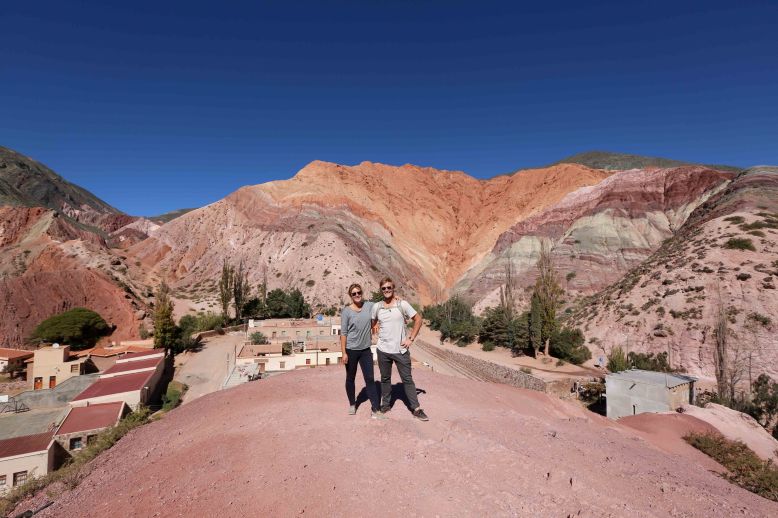 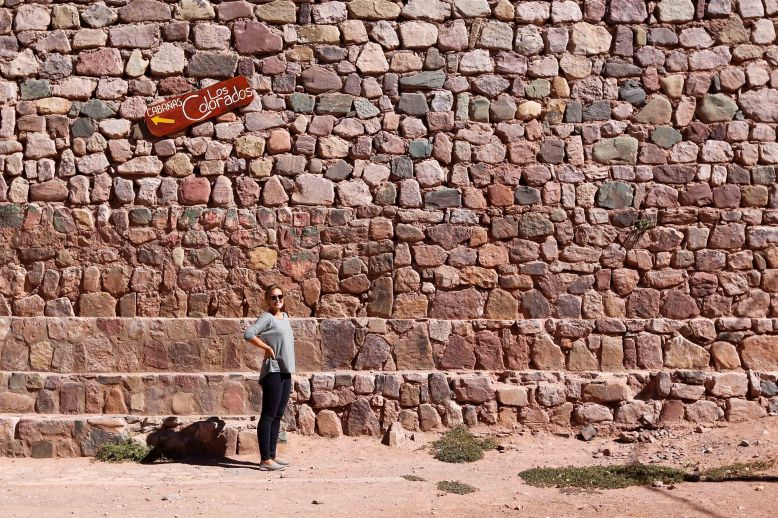 Continuing on we hugged some large cacti, chatted with some llamas and visited some restored ruins before arriving at the town of Humahuaca.  I don’t know if I am just stupid but I really didn’t think of cactus plants as being like wood but they sure are and in this region the wood is used everywhere – doors, roofs, photo frames… they love the stuff.

We walked around the town, admiring the view of the mountains and valley in the background while we chewed on some coca leaves – sold everywhere and used by everyone to combat altitude sickness and just for the hell of it I think.  Personally they don’t taste all that great but they probably do help a bit, especially for bad stomachs (quite often a side effect of the altitude) – it is very common to have coca tea. 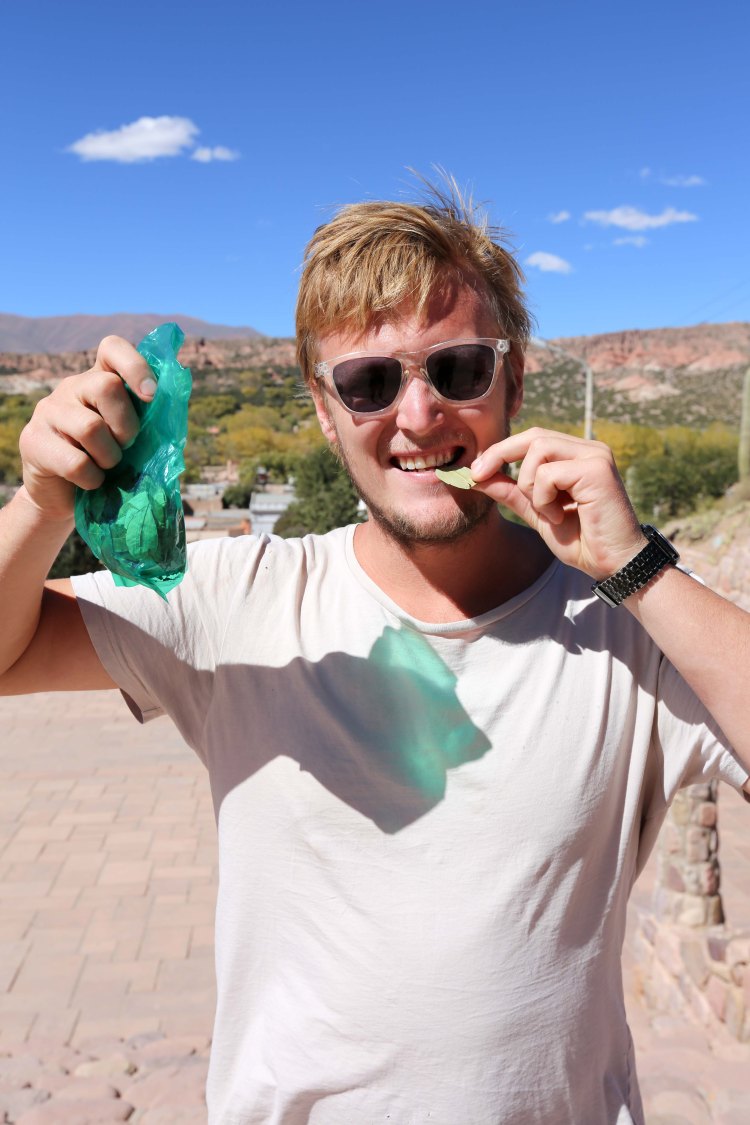 For our next day trip we were off to Cafayate, 190km from Salta city.  The drive to Cafayate was absolutely stunning and in many ways it reminded me of outback Australia but on some what of a larger scale.  We stopped at different points along the way, admiring the rock formations and different colours as the sun moved over the valleys.

Cafayate is a wine region and we stopped at Bodega Domingo Hermanos for a tour of their winery before a tasting.  The region is famous for Torrontes, a sweet white wine largely produced in the area due to the climate. 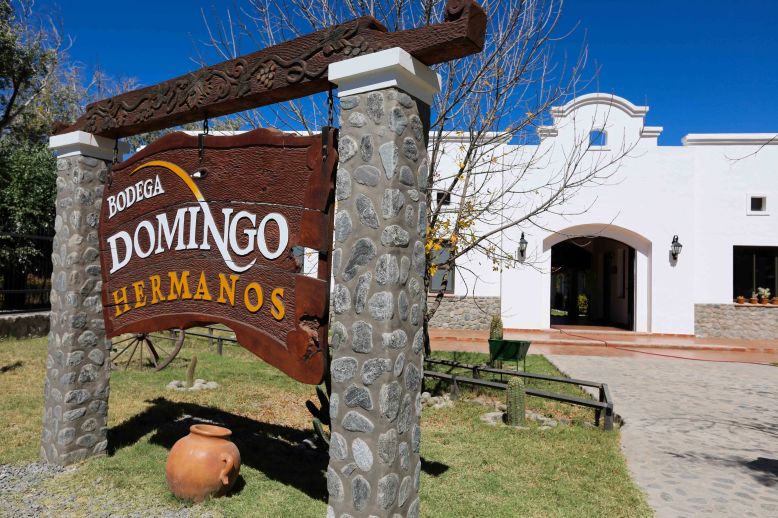 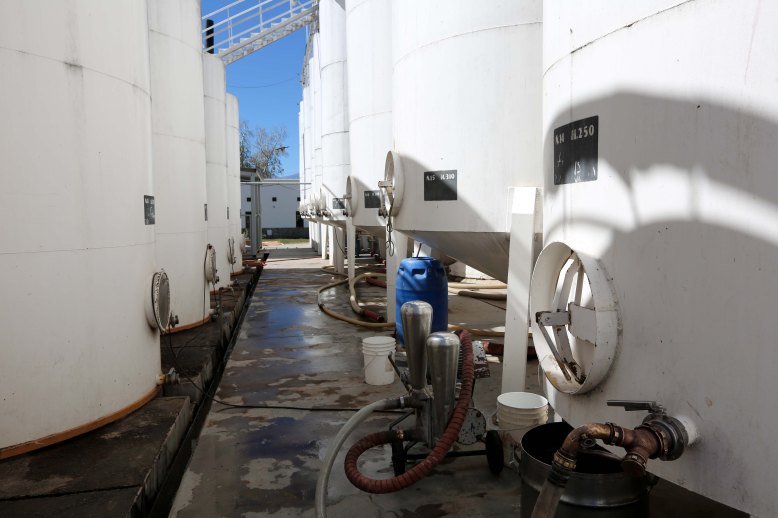 Following the winery visit, we were left with some time to look around.  We went to a local icecreamery where I had white wine and red wine flavoured ice cream while Will tasted some made from cactus.  I can’t say either of us were thrilled with our ice cream choices (should have settled for choc-mint) but it had to be tried. 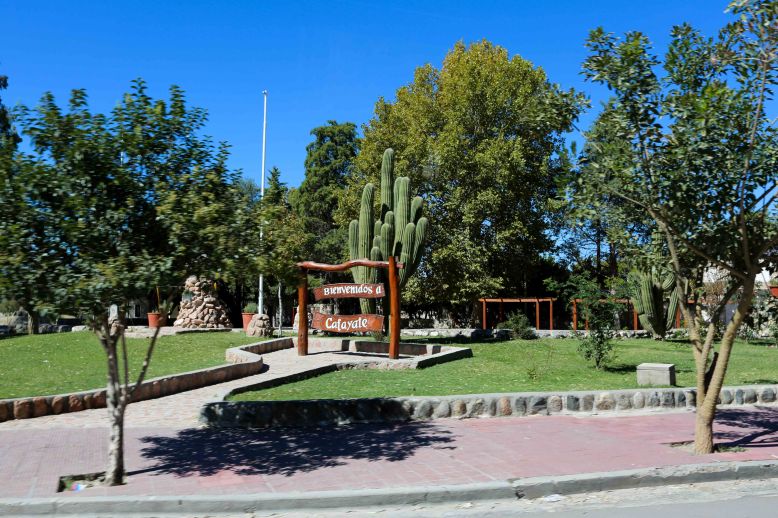 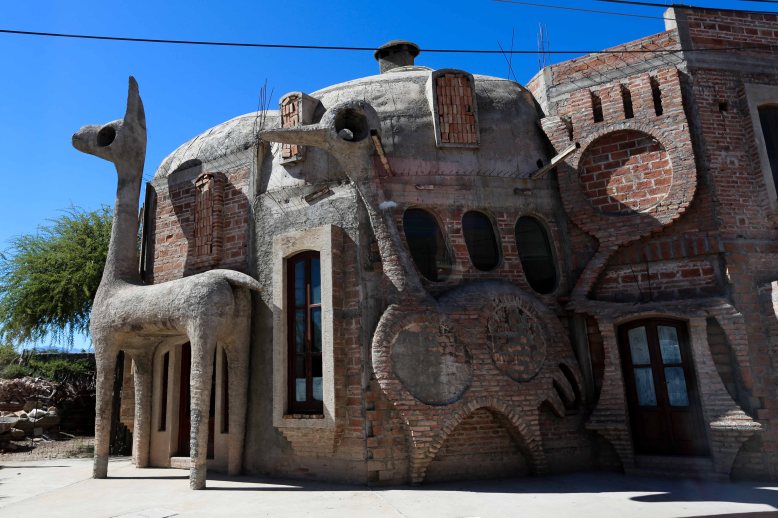 On the drive back we continued to stop and take in the changing scenery which really was incredible throughout.  Looking at the landscape you can really appreciate how much has changed, where water once flowed and how it shaped the surrounding Earth.  It’s hard to imagine what people may be looking at in thousands of years to come. 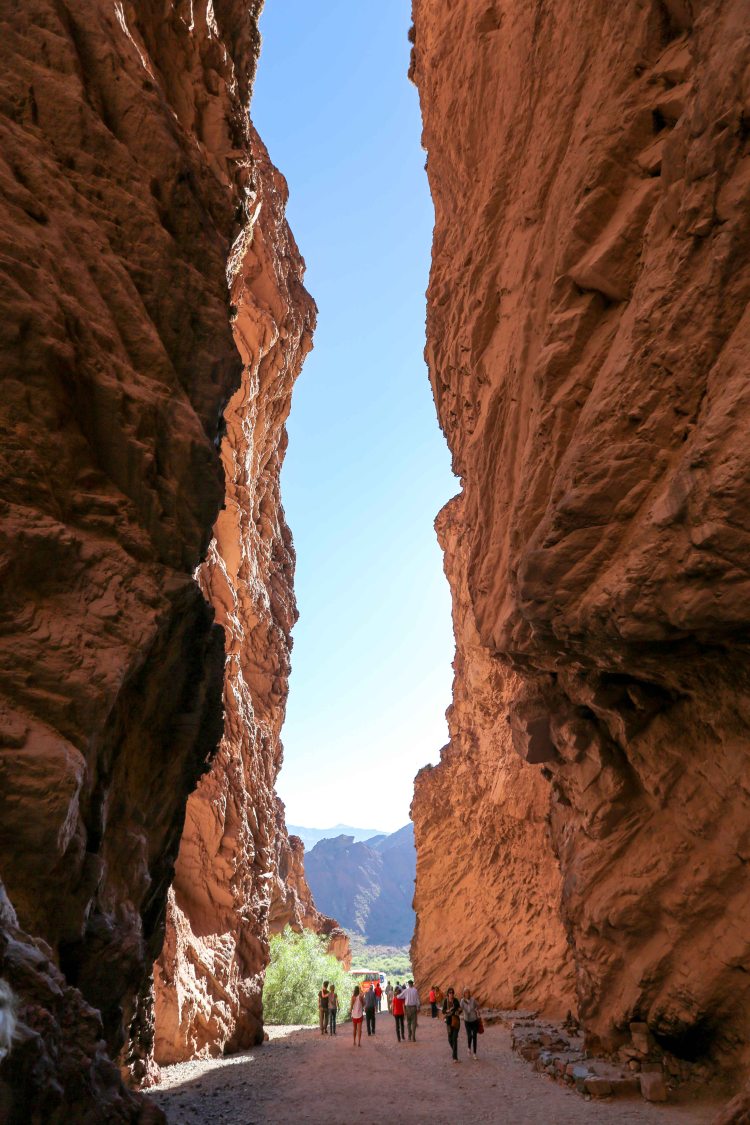