It seemed like the further we headed South, the more there was to enjoy.   We arrived in Puerto Varas from Valdivia and checked in to Casa Margouya, our hostel perfectly sandwiched between a chocolate store and a pizzeria.  While we had been told Valdivia was heavily influenced by its German past, it seemed somewhat more apparent in Puerto Varas with the architecture still very much reflecting its German heritage.  We walked through the town and along Lago Llanquihue, the picturesque lake with snow capped volcanoes Osorno and Calbuco visible in the distance.  Puerto Varas is definitely a tourist town but at least for now it still manages to maintain its charm.  For us, it was a nice change from the larger cities we had been to and a perfect opportunity to relax.  We also had some half decent coffee and food which was refreshing as Santiago’s chorillanas had left much to be desired!

With red wine averaging around $5 a bottle, it was inevitable that our next walk was to the supermarket.  We took a couple bottles back to the hostel and started some card games with two Peruvian sisters Grace & Paz who were a whole lot of fun.  We headed out for drinks at El Barista, a local cafe/bar, followed by another local pub where Grace & Paz did their best to teach us more Spanish.  With time, the new Spanish word for “drunk” was “Karly” and the girls were highly entertained by Will’s use of the words “de nada” (meaning “your welcome”) to answer everything.  As much as they were laughing, it was actually nice to practice some Spanish (whether correct or not) so muchas gracias chicas!

We spent our second day with slight headaches, enjoying the scenery once again and Will even had a sneaky nude dip in the lake.  The water was so clear, but quite cold so he didn’t last very long!  A more subdued evening followed – we cooked up some chorizo, vegetables and pasta which was nice after eating out for most of the trip so far and not long after, we were off to bed. 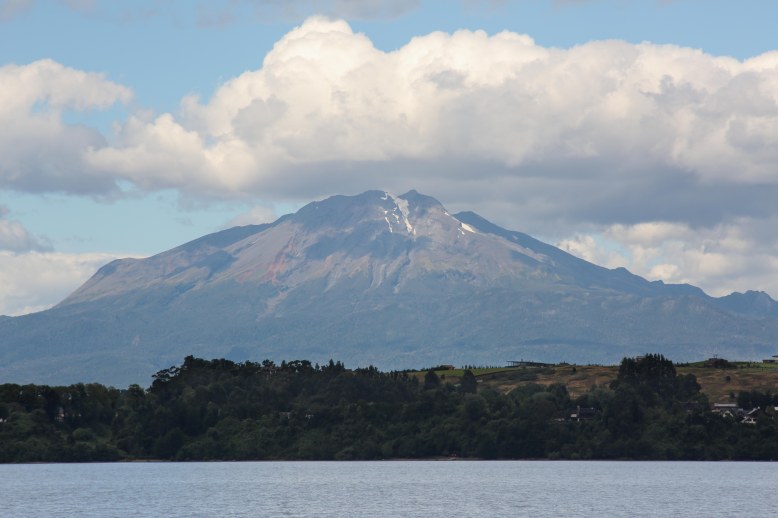 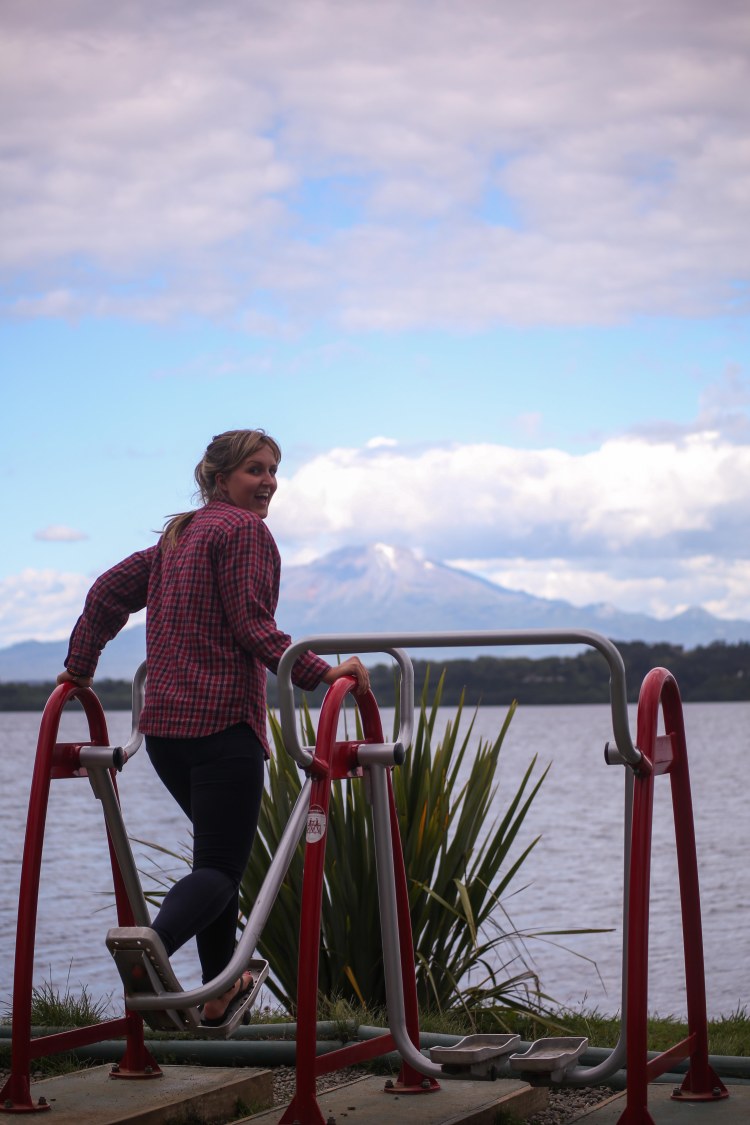 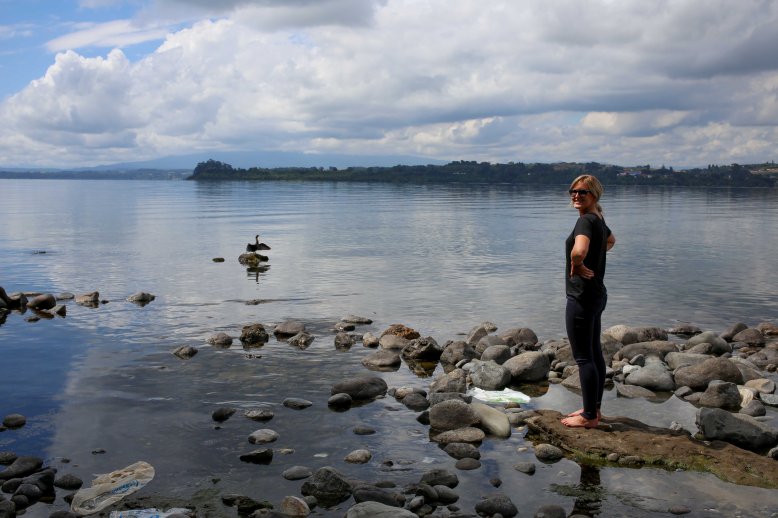 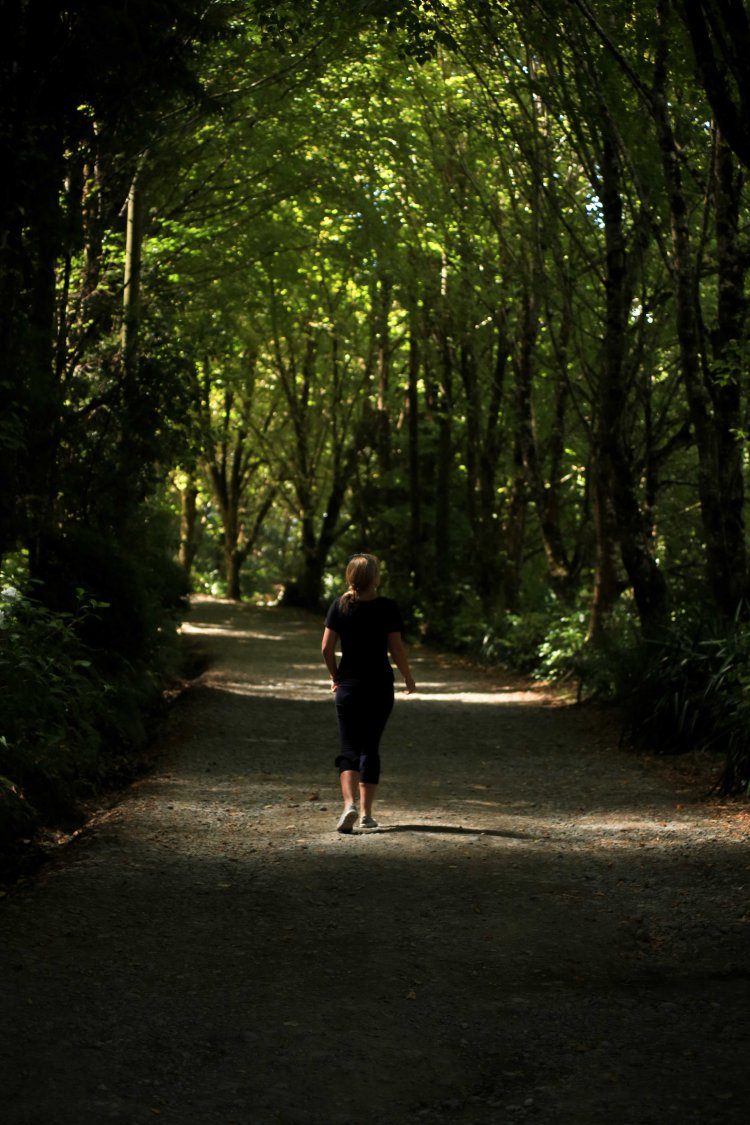